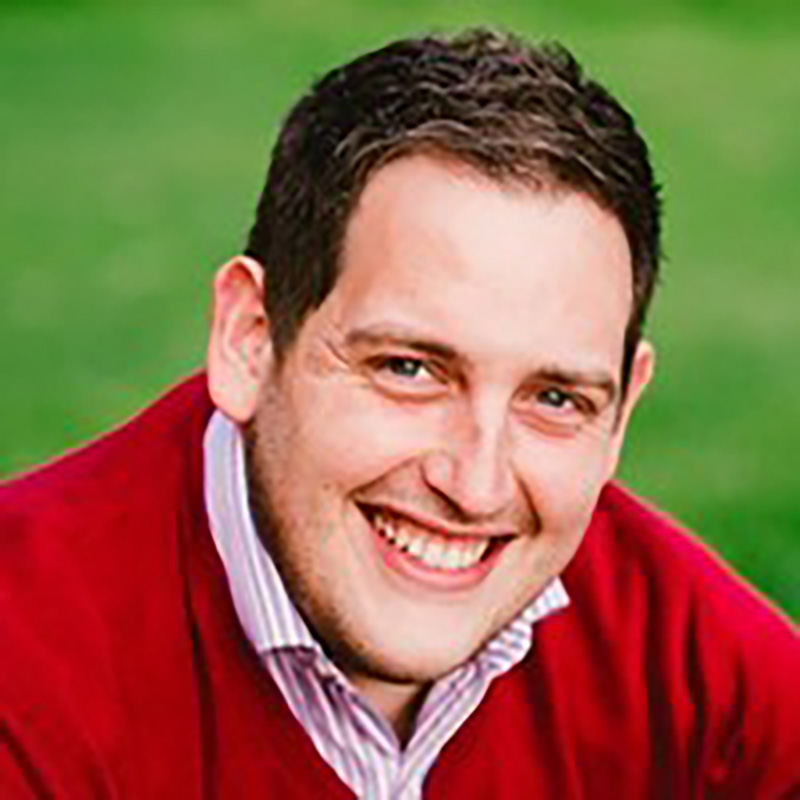 Adam began his career in marketing 15+ years ago working at a UK and Global level for some of the world’s most well known brands including Volkswagen, Jaguar Land Rover, Vodafone and Royal Bank of Scotland. Here Adam’s fascination with psychology began by understanding consumer trends and behaviours, utilising technology to capture insights in a way that wasn’t previously possible, to develop new and innovative marketing campaigns.

Over the past 7+ years Adam’s focus has changed from outside to inside organisations, where he now seeks to understand and influence employees and leaders instead of consumers. This has lead to Adam specialising in Organisational Development and Employee Engagement, running his own boutique Organisational Development consultancy called Gravitee, working with a number of clients across different sectors, but with a particular interest in the healthcare industry/NHS. Adam has continued to build his professional knowledge by completing an MSc in Organisational Psychology at Birkbeck as well as being part of the abp team and making the most of everything the abp has to offer.

Away from his day-to-day work, Adam is also an influential writer, with his articles being read by more than 2.5 million people across the world and has appeared in the media, including the BBC as an expert panelist on the gig economy and the future of work. He also delivered a TEDx talk in 2017 titled Rethinking Work for the Modern World, as well as going on to run a local TEDx event for 3 years. With such a wide range of experience, the abp are delighted to have Adam as a member of the team and helping us with the 2022 annual conference.