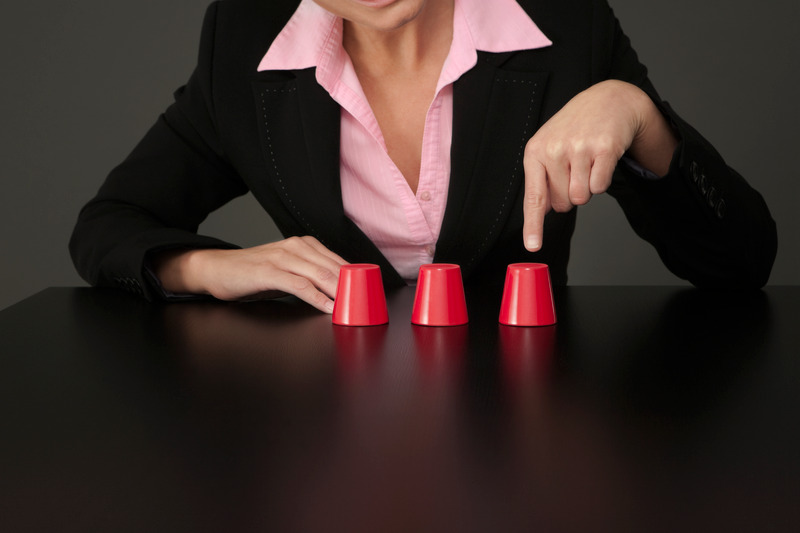 What does Kahneman still have to offer when we can increasingly rationalise Heuristic Behaviour?

In 2002, Princeton University psychologist Daniel Kahneman, PhD, was awarded the Nobel Memorial Prize in Economic Sciences for his groundbreaking work in applying psychological insights to economic theory, particularly in the areas of judgment and decision-making under uncertainty, now renamed Behavioural Economics. With Amos Tversky and others, Kahneman established a cognitive basis for common human errors that arise from heuristics and biases, and developed prospect theory.
With the development of increasingly sophisticated modelling techniques using clever algorithms, combined with increasingly powerful computing and analysis, much of what was achieved can now be anticipated and interpreted by routine programming. Accurate profiling and decision support systems can anticipate and advise behaviour in a way Kahneman could never have dreamt of 40 years ago. Yet, can the rational really ever compensate for the heuristic and biased approaches which managers are forced to adopt in pressured situations? And if so, how might the cognitive approach to human errors be adapted to build on Kahneman?
Business Psychologists are being increasingly asked to advise on systems and the science behind decision making. This session will contribute to the debate on this important aspect of increasing organisational effectiveness.

Dr. Mark Crowder is a senior lecturer at MMU. He obtained his PhD from the University of Chester and has a special interest in Cognitive Psychology and Heuristics.