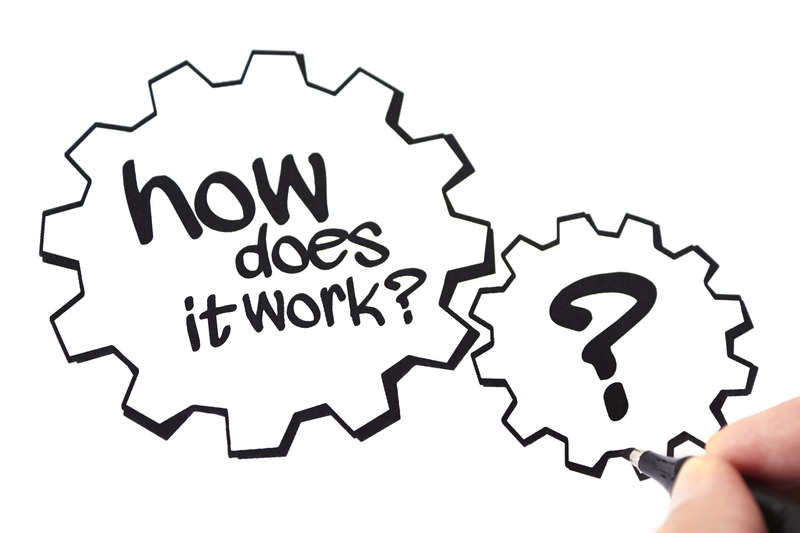 Speaker: Professor Ian Robertson, Professor Emeritus of Psychology, Trinity College Dublin, author and broadcaster How can we add effective value to the concept of confidence being a self-fulfilling prophesy? We have all undertaken profiling and SWOT analyses on ourselves and others at some point in our careers, and been told to celebrate our strengths and work on our weaknesses. However, even as business psychologists hardly any of us will have addressed in a serious way the matter of how we can develop our confidence from a psychological perspective. Prof Robertson will describe how confidence is something of a self-fulfilling prophecy and how it can be enhanced, and he draws attention to the upsides and downsides of overconfidence and narcissism. He provides fascinating insights into: the role of confidence in leadership, including gender differences; leadership differences across individualistic and collectivist cultures, and the psychology of populist movements. The title of his presentation is also the title of his recently published book. Professor Ian Robertson is co-director of the Global Brain Health Institute, Professor Emeritus of Psychology at Trinity College Dublin, and Research Professor at the University of Texas at Dallas. He is a clinically trained psychologist and neuroscientist having been the founding Director of Trinity College Institute of Neuroscience, and being internationally renowned for his research on neuropsychology. He has written five books and numerous newspaper and magazine articles, and made appearances on BBC radio and in several major television documentaries. Copies of his book can be obtained from most recognised outlets