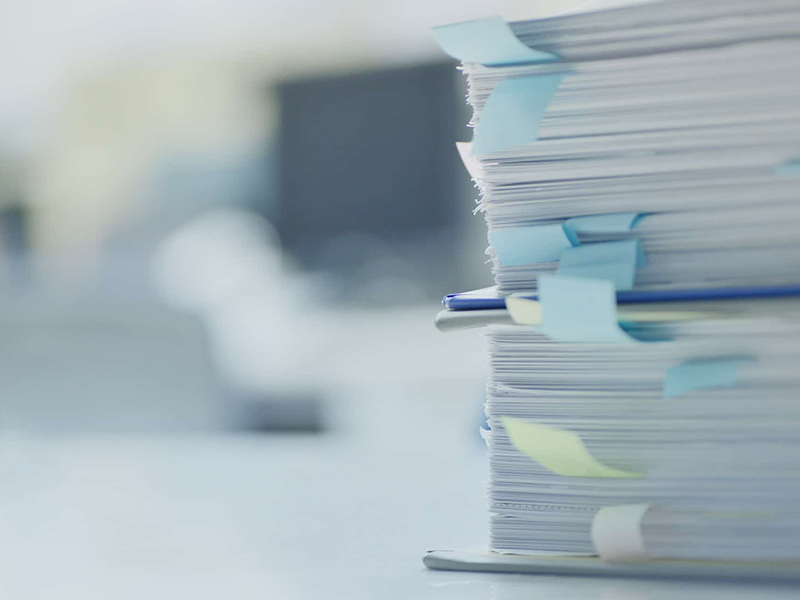 Dr. Barry Cripps and Mark Cook met while working on Psychometric Testing standards for the BPS. While techniques for evaluation of candidates had undergone incremental improvements for some years beforehand, this was ground breaking work at the time of millennium, focusing on the verification of psychometric test training and competence in use which when passed are now granted a BPS certificate. Anyone now using tests should ensure that any test they use have a BPS certificate, covering measurement of standards in test use, competence, and ability, which, when passed, is then approved, Mark Cook, after completing a DPhil at Oxford, undertook the standardisation of three important tests, the California Psychological Inventory, MBTI and Firo-B. He was also a director of Oxford Psychologists Press.

The book itself arose out of a perceived need to produce a guide for Managers in a manner that focused on the more important issues around testing and was published in 2005.

Why do we assess?
We can distinguish four main reasons for assessing people in the workplace:
• Selection
• Promotion
• Downsizing
• Formal Appraisal

We compare what we need with what people have to offer. In the case of Promotion and Downsizing, organisations should have a clear idea of their staff and their capabilities. We have much more and better information. In the case of selection, we can not rely totally on trust and have to acquire that information from external sources.
We assess because, quite simply, it saves the organisation money. Brogden on page 261 of the book has even arrived at a mathematical formula that enables us to predict an average estimate of the savings due to assessment which was £8000 per year per employee than one selected at random. This figure is now considerably higher than when it was estimated in 2005.

What do we assess?

A complete list might include Knowledge, Work Skills, Social Skills, Organisational Fit, Required Work Behaviours, Physical Characteristics, Mental Ability, Personality, and Interests and Values. But then of course there will always be specific characteristics in relation to the role itself.
How do we assess?
• Job Analysis. Before we can consider recruitment we have to understand the requirements of the work to be undertaken. This can be complex and detailed and its importance      is often underestimated by organisations
• Person Specification, detailing the kind of person who might be suited to the role and the skills they might bring to the work. Does the person you meet at interview align with the specification?
• Competency assessment in the Job. Some technical/functional roles are easy to assess and can be as simple as can they fulfil the role. However, most jobs require a wider range of disciplines and abilities. The methods used to assess are clearly dependent on the role and degrees of emphasis required. However, the main attribute is the Mental Ability required to undertake the role: do they have the minimum capacity or intelligence to fulfil it, The next two attributes are the degree of energy they will devote to the job and then the ability to undertake the work itself.

• Will the techniques which we use deliver what it said it would, in other words is the assessment valid?
• Acceptability. Increasingly, people are challenging methods used. Naturally, the assessment method should be fair to everyone. It is acceptable that an interviewing panel of 2-3 people is used as is the use of psychometrics.
• Assessment delivery. Are the assessment methods easy to use? Are the people handling the assessments adequately trained to handle them?
• Screening. Which candidates to invite is always a sensitive issue. The most sensitive area is the first initial screening. Naturally one might try to be as objective as possible but there is an inevitability about an element of subjectivity creeping into the process. The application form should be drawn up so as to minimise any element of bias and reference to protected characteristics.
• References. Over the years there has been concern about the origin and particular use of references. However, they can provide useful additional pieces of information. Barry felt that a practice by some organisations whereby they reveal the content of the references to candidates, as part of a process of verifying accuracy. It also constitutes valuable applicant feedback .
• Use of Psychometrics to support interviewing. The two main kinds of psychometrics divide into on the one hand maximum performance, such as ability tests, or typical performance such as personality tests. One of the most difficult areas is the accreditation of test compliance to BPS standards. The BPS testing centre accredits the system of certificates of testing competence which it upholds through visits to assessment centres run by organisations such as SHL and Hogrefe. It has also been instrumental in developing European Testing Standards to which the BPS now aligns its standards.
• BPS Standards on Testing can be attained by evaluating the results of profiles of a minimum of about 400 people/ Ideally, there should be many more with some suggesting 2000 as an appropriate number to obtain a good result.

An important chapter in the book considers Workplace Counselling. Increasingly, people are needing help and support in the workplace, as there is increasing demand for higher performance in the workplace. Often just simple interventions can have a massive impact in restoring confidence and performance by identifying the source of a range of issues. The book describes a simple but effective technique used by Barry and identified by the acronym MORE:
• Moving in (the casual first step). Once the person has agreed to an intervention, you can move to –
• Opening up (the two way process concerning exploration of issues involved)
• Reframing (helping to make changes to the picture to an alternative way of working)
• Ending (trying to produce a result of closure satisfactory to all parties – developing an action plan)

Accompanying demands for higher performance is increasing friction in the workplace between managers, supervisors and employees. The primary reason that people leave an organisation is because they can not work with their managers. Good relationships are key to performance. But there are multiple reasons why relationships break down, many of which are little understood: quite simply, actual performance in the role is not necessarily related to behaviour, and differences in behaviour and expectations between managers and staff can be a source of breakdown. Moreover, workplace qualities such as extroversion/ introversion or agreeableness show virtually no correlation between each other, making it difficult to resolve disputes. However, broken relationships can in the majority of cases be mended through coaching and counselling.
There was a discussion about the relative ease of performance measurement in certain industries such as finance, where soft skills are arguably of lesser importance in achievement of goals and objectives. But even here, one has to question selection processes and why certain people are hired in the first place.
Good rates of Productivity clearly require getting the job done, but in most roles this requires team work, working alongside others requiring more than just individual competence in completing tasks logically.

The meeting concluded with a short discussion on the use of AI in selection and talent management and the extent to which this could add value. A member attending the event had some experience of this and suggested that the future of selection would indeed be partially transformed by AI, but using a particular form, Machine Learning. Some links to this can be found as follows:

Profiles can be “guessed” from reading and analysing LinkedIn pages. A paper on this can be found on the following link:

Event ReportPsychological Assessment in the Workplace

During Volunteers Week, we should celebrate and congratulate a shining example of a volunteer led organisation, who have had to work harder during the Pandemic to support individuals. I have recently had reason to examine the support provision for alcohol dependency in my local authority…