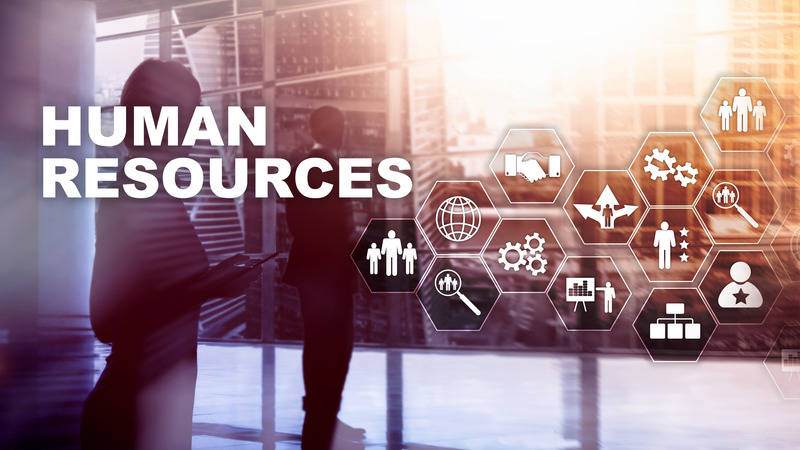 After 20 years with Greater Manchester Police, he initially became the Force HR project manager in an Intelligence role on three Operational Divisions. He ended his police career as Headquarters HR manager. Niel then joined a large Regional Charity as HR Director where he had operational successes, including Investors in People recognition, accreditation as a City and Guild Training Provider, setting up Equality and Diversity and Health and Safety groups, and making savings across the board by significantly reducing sickness absence, improving operational performance and setting clear standards to deal with conduct issues. Unfortunately, due to cost savings and a clash of Values, Niel left and created People Matters HR.

Attending a CIPD event in 2011, he was unsure whether to present himself as unemployed or UK’s newest HR consultant. However, this event gave him a different vision and convinced him that he should do something differently: other startups were obtaining work from London, but he was determined to build something sustainable in the North. His first job while leaving employment was working for someone who had a small chain of shops and was overly worried about his HR problems. Having solved this issue very straightforwardly, he was confident that he could develop this activity as a business, especially when he was informed that the only other local competition was not particularly helpful and expensive. He then set about to
• Plan his exit from his employer
• Research the potential competition
• Create a small client base
• Secure some finance
• Write a business plan with milestones and goals
• Put an offer together for use as a selling tool

The only problem was that his exit was so swift that he didn’t do any of this when he had the opportunity! He admitted that it was more of a struggle than it needed to have been and operated on blind faith that the idea would work. However, to push ahead successfully, he had to build something memorable. He started to attend small-scale exhibitions and every networking event he could using the strapline “We are People Matters, because your people matter,” ensuring that he distinguished himself from Call Centres and used the “HR doctor” image with a white coat and stethoscope.
He took on board good advice: outsource everything you can so that you can free yourself up to concentrate on delivering your service. This suggested that
• You can’t know everything, so concentrate on your key strengths.
• Remember you are only as good as your last job
• Outsource your IT activity: there are always glitches, and don’t get sidetracked
• Get a decent accountant who will work with you
• Brand yourself professionally and work with an agency to build consistency of Brand
• Have a plan and follow it through.
• Be prepared to take risks, capitalise on opportunities
• Be aware of your values and don’t sell yourself to the devil
• Surround yourself with good people, and be wary of advice given to you

Eventually, a USP was beginning to emerge, which was that the company was local. It was engaging and had a wide range of knowledge and experience, and built a reputation of personal service.

Three relatively defining moments could collectively be considered to be “The Big Breakthrough.”

1. People Matters HR was asked to partner with Breathe HR, which offered low-cost & intuitive cloud-based HR software ideal for growing businesses: this provided many valuable features & simple price options and is complementary to People Matters client-facing activities and saves time on HR admin. It has enabled the company to develop an OD offering fully. People Matters is one of the five platinum partners in the world. They have twice become Breathes Advocate of the year and in 2021 beat 700 other HR consultancies to be Breathes Partner of the year.

2. In contrast to some other vendors, People Matters decided to go entirely GDPR compliant. A couple of smaller clients were lost, but by focusing on discretion and confidentiality, the outcome has been very successful and has enhanced the company’s reputation.

3. Change of Branding. Niel was advised to stop undervaluing and underselling the business. The previously familiar “Tweeple” logo was scrapped in favour of a more upmarket soft and spacious logo on a blue background. This has proved to be far more suitable for the new target market; growth in small private sector work was going satisfactorily; people Matters then started to attract 60-100 employee businesses.

What is remarkable about the business is that the “product” is not easily definable into work packages. Yet, it seems to manage the volume of work and remain profitable. In some cases, this remains a fine balancing act, but the key to success is taking the attitude that almost no problem is too small and staff are on hand to deal with any HR issues.
In conclusion, People Matters HR has developed a brand that is now widely recognised by many decision-makers in the North West region. Following a period of consolidation, it aims to grow further by attracting business from larger clients and expanding comprehensively across the North.

How can we build more inclusive relationships at work?

The ABP celebrated the first Face to Face event since the start of the Pandemic at the University of Westminster and were delighted to welcome Ali Shalfrooshan, Head of International Assessment R&D at PSI Talent Management. Effective implementation of a Diversity and Inclusion policy is…