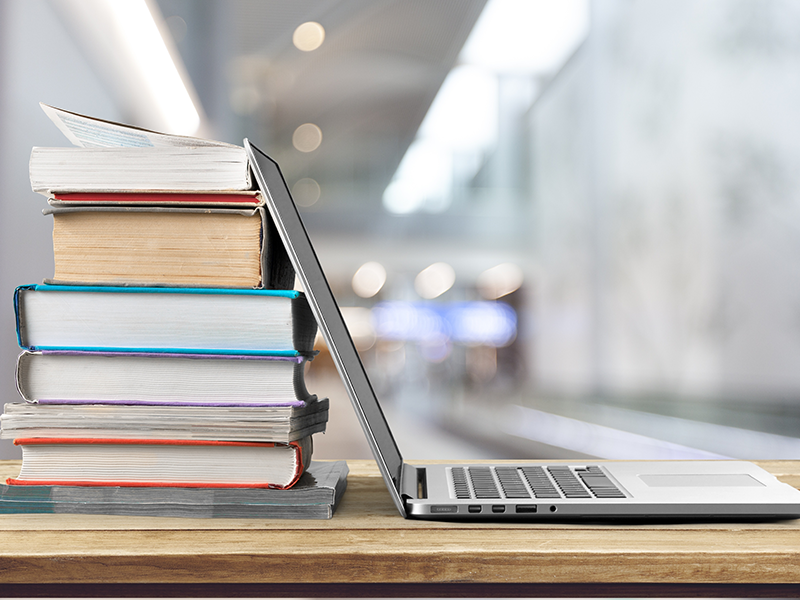 The purpose of this presentation was two-fold:

Robin had been working for some years in the field of Resilience and Emotional Intelligence (EI) and in the course of his research into related areas, discovered to his surprise that there was hardly any literature on the wider discipline of Human Factors, specifically addressing the areas of Resilience, Emotional and Social Intelligence.   Having been contacted the publisher of Authority Guides, he realised that there was an opportunity to add to the portfolio of their published Guides by adding a series of books which introduced the concept of Human Factors.

Good leadership is distinguished not by cognitive but by social and emotional intelligence which has a much more interpersonal dimension.  Much of this work was developed by Howard Gardner in the 1930’s which covered interpersonal and intrapersonal intelligence, but his work has had a big impact in the field of EI and social behaviour as we know it today.  Behaviour can be either emotional, revolving internally around the development of authentic relationships to improve decision making, or social, which is more orientated around interaction with the world outside.  However, a common denominator between the two is empathy and the capacity to recognise and manage emotions. Empathy is defined as the ability to really understand another’s perspective, while sharing their feelings and reactions.  The book aims to draw out this idea, while recognising the fact that most people associate emotions with the basic emotions and attempting to highlight the much less well understood area of EI.

Human factors are considered in the book from a psychological perspective and focus on situational awareness from both team and individual behaviours.  Situational awareness was brought into sharp focus by Daniel Simons who won a Nobel Prize for his work in this area, and for his famous experiment in which a group of basketball players were completely oblivious to the introduction of a gorilla to the group, leading to the observation that “looking” is not “seeing”, and how poor of powers of empathy are when we are so focused on one objective, and how we are unwilling to share feeling and reactions around problems, success and failure.

Richard Davidson undertook some fascinating work and wrote a book on the “Emotional Life of the Brain”.  This was triggered by an observation of a concentration of white matter (axons) between the pre-frontal cortex and the amygdala of the limbic system, which was disproportionately pronounced in groups of professionals, e.g., surgeons, where empathy is low.  The interesting conclusion was that surgeons were trained to be dispassionate and the “dampened down” empathy was the result of the concentration of these superfast highways within their brains.

Empathy helps to understand communications better and needs to be conveyed by emotions beyond words.  People refer to body language, but it is tonality which conveys the bulk of the empathetic message (70%) with body (20%) and verbal delivery (10%).  Whilst these ratios are indicative, the original work by Albert Mehrabian is often completely misquoted and mis represented.  People “latch” on to verbal signals and not others and miss the “what” at the expense of the “why”.

The key to controlling emotions is to understand your own behaviour.  Managing your emotion enables you to control your behaviour and secure control in group settings.

Work by William Moulton Marston found that there was a link between emotions and long run behavioural patterns, to the extent that we can improve the way we play to different preferences in different situations.   For example, confident leaders who have a degree of humility are more willing to learn and be flexible in their actions.

A word about the Publishing arrangements.   Publishing and presenting a book is like presenting a business card except that it is a more permanent reminder about the person. A book is “kept” material and can open lots of opportunities.  The arrangements through independent publishers enable the author to keep their IP.  This means that they can produce blog articles, podcasts, videos and add in material which can be used more flexibly for teaching purposes.

This is important because a book is not money making in itself: it enables you to work at different levels by using it as educational material such as support in a teaching context and opening doors, meaning you can for example find invitations to be interviewed on global podcasts.

Authority Guides considers itself to be a “Halfway” Publishing House.  As opposed to self-publishing, you can obtain help with editing, proof reading and be provided with an ISBN number.  The whole process of support and assistance helps you to challenge you own thinking and the way you present your material

The Authority Guide to Behaviour in Business carries the following ISBN number: